Top Ten Tuesday was created by The Broke and the Bookish in June of 2010 and was moved to That Artsy Reader Girl in January of 2018.

I feel like this might be controversial! I’m not a total purist when it comes to book>TV/film adaptations, though I do always approach a new adaptation with some trepidation, especially if it’s a beloved book (e.g. the BBC’s adaptation of YA series Noughts and Crosses, a staple of a nineties/early noughties British childhood, earlier this year). Here are the books that I would love to see adapted – and maybe some have adaptations already in the works…? 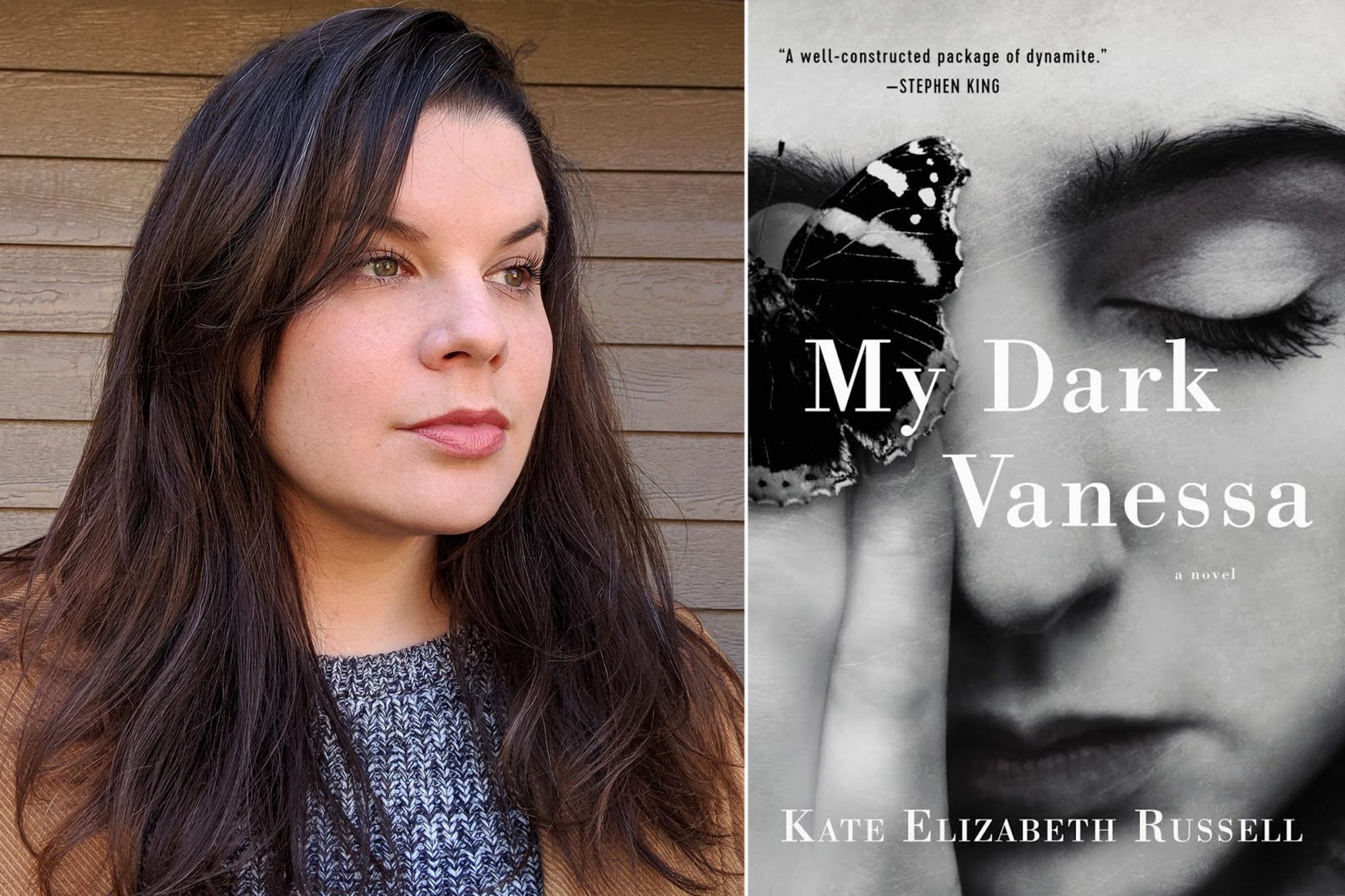 Powerful and captivating, (not to mention marred in some controversy), this one has been everywhere this year, and for good reason. Telling the tale of a young teen groomed by her English teacher, this adaptation would have to tread very carefully, but if done right, would help bring this nuanced story to a new audience.

An impressive and affecting piece of historical fiction about two sisters, one sold into slavery in the Americas and one who marries a slave trader, and their subsequent descendants through the next three hundred years. The vast scope and ambition of this book make it best suited to a TV series – perhaps with one episode for each of the generations.

1940’s Ireland is not a good time to find yourself unmarried, pregnant, and alone on the sprawling streets of Dublin. What follows next is one of the most achingly funny and achingly sad books I’ve ever read, and while I’d be apprehensive about producers doing justice to this one, I would also love to see it on the big screen. 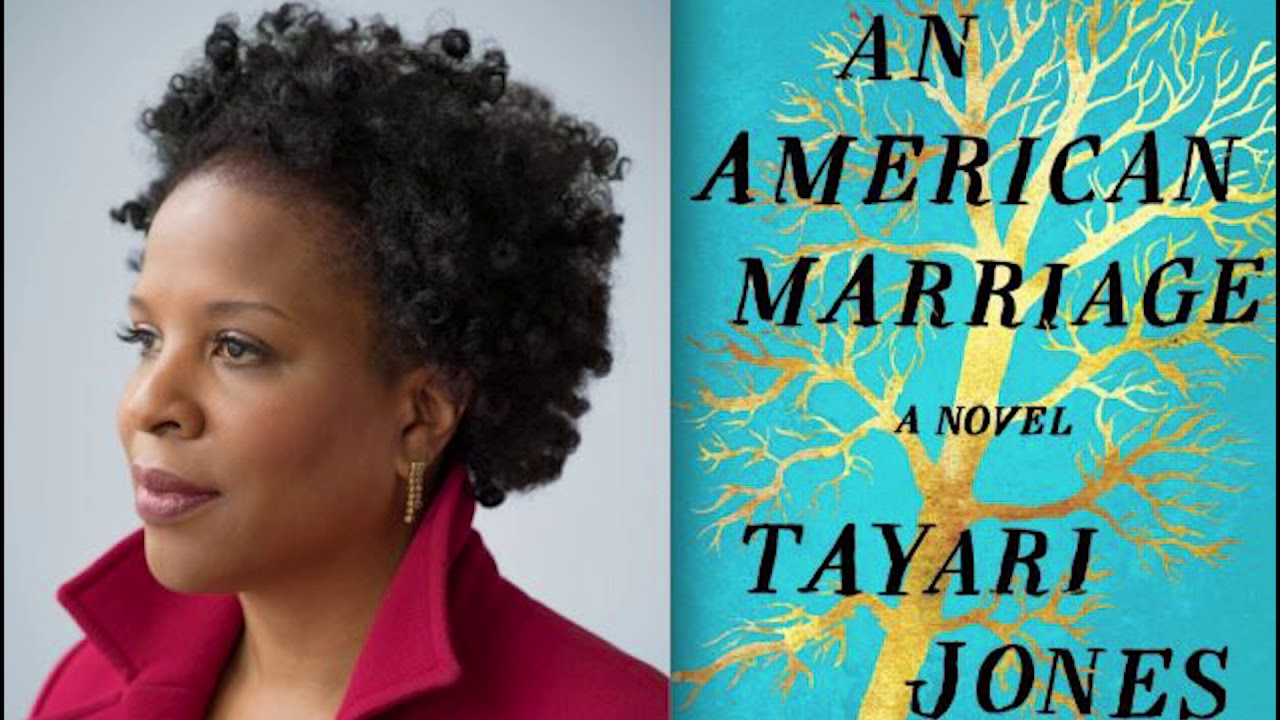 Racism has always been endemic in American (and British) society. With the renewed spotlight on institutional racism and the Black Lives Matter movement, this would be an opportune moment to see this intimate and searching novel, about a Black man’s wrongful imprisonment in Georgia, US and the impact on his marriage, developed into a film. Highly recommended reading.

5) Our House by Louise Candlish (TV)

It’s no secret that I am a massive fan of a psychological thriller/domestic noir. I love literary thrillers, but I also love the escapism and indulgence of a really good commercial thriller, and Our House is one of those. Fi returns home from a romantic getaway to see removal men coming out of her house – thinking there must have been some terrible mistake. But she’s not mistaken. I can see this developed for a deliciously dark series in the vein of Harlan Coben’s The Stranger or Safe.

I say this with some trepidation, knowing the flop that was the adaptation of The Goldfinch last year (I’m no film buff, but I quite enjoyed it). But I love Donna Tartt’s rich world building and clever and creative characters, so I would be excited to see this come to life on the big screen. 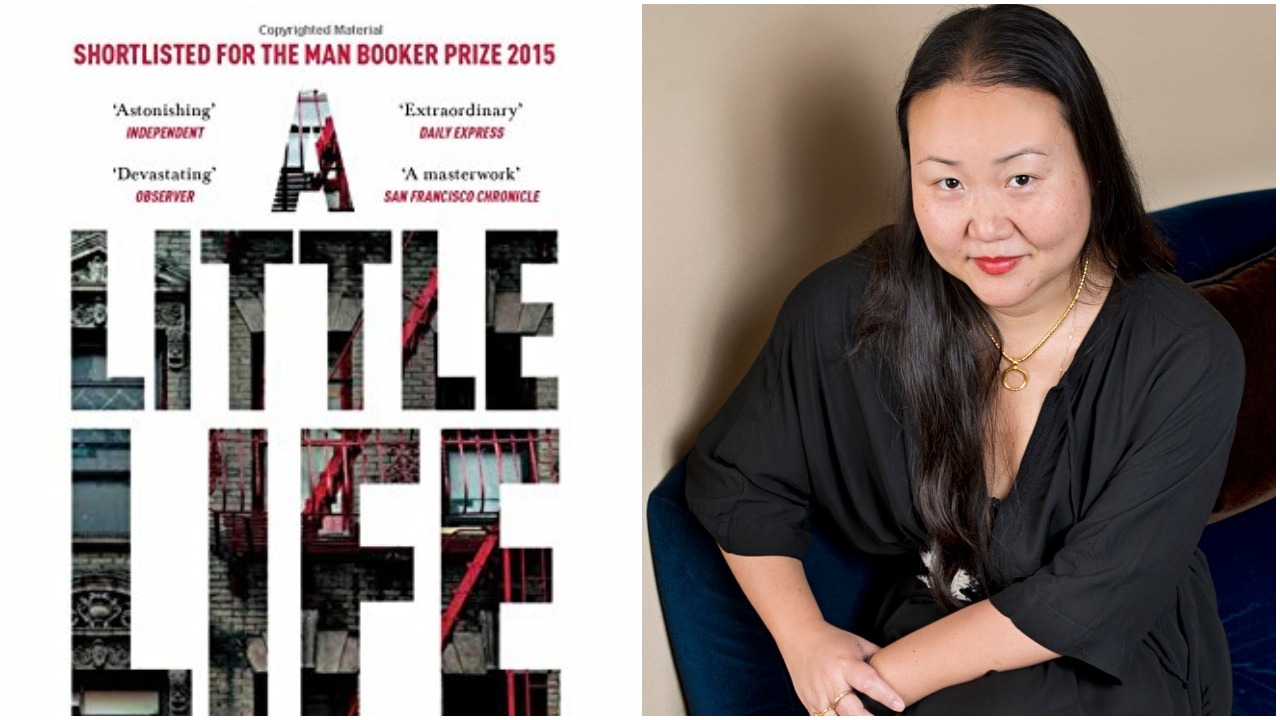 This is one of the best books I’ve ever read, and I don’t think I’ve spoken about it recently, so here we are: a profoundly absorbing, devastating and epic novel, taking us through decades of the life of four friends in NYC from their twenties to middle-age . I’m nervous about wishing for an adaptation here, too, as there is SO much that could go wrong. But I know that Hanya Yanagihara worked with a Dutch theatre company on a critically-acclaimed adaptation in 2014, so as long as she was at the helm, it might work…

8) The Shadow of the Wind by Carlos Ruiz Zafon (Film)

I’m surprised this hasn’t yet been adapted, because it is the absolute perfect novel for the big screen: set in 1950’s Barcelona, it follows a young boy, Daniel, on his obsession to find out more about mysterious writer, Julian Carax. Barcelona’s winding streets and gritty underworld are so meticulously crafted in a way that would be the perfect fit for a film.

9) All The Light We Cannot See by Anthony Doerr (Film) 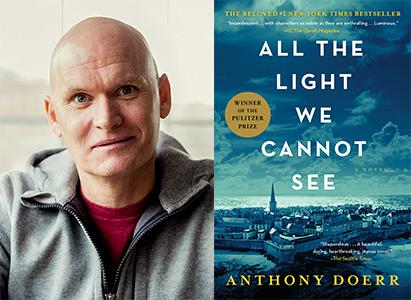 I read this book five years ago, and it’s still one that I go back to as an example of near-perfect storytelling. Set during the Second World War and telling the interweaving stories of a French girl and a German boy, written is such an empathetic and lyrical way that it would be difficult for a translation to the screen, but boy, would I want to see one.

I can see this charming contemporary read being the perfect Netflix and ice cream binge. On the surface, it’s a romance – but it also tackles trauma, the justice system, emotional abuse and manipulation, yet retains a deft lightness of touch which make it perfect to devour in a few sittings – in book or TV form.